GitHub free offering and it just serves the HTML and javascript that’s stored on the server - it doesn’t let you use a hosted database or server-side logic on their infrastructure. 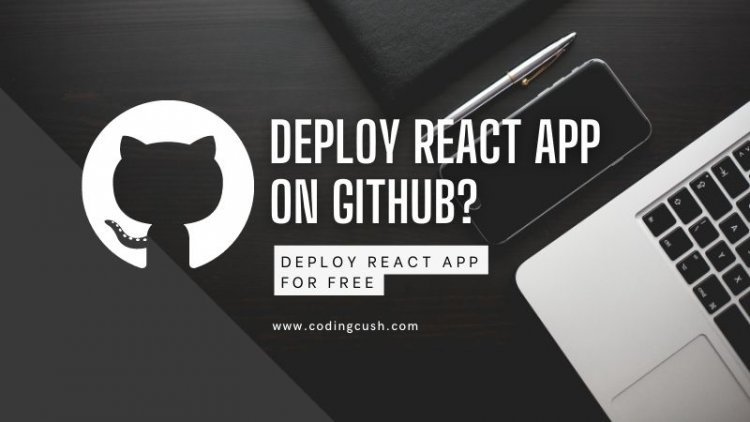 What is Web Deployment?

Web deployment is the process of deploying the code (HTML, CSS, javascript, and server code) from source control or source artifacts to a hosting platform. This is usually in the cloud or on a local server.

The process can either be manual or automated.

A manual process is can be as simple as copying files from one server to another server.

In an ideal world, this process is automated, especially as the application grows. You want a reliable automated repeatable process. This eliminates human error and allows other processes access to the deployment pipeline. A popular process added to the deployment pipeline is testing. After completing a feature, a series of tests are created testing the use cases. This serves two functions. First, it tests if the new feature works in a production-like environment, and second, it guards against future breaking changes. Other examples of activities added to a deployment pipeline are, asset minimization (compressing javascript, HTML, and CSS files) and deployment of database changes.

Can we host a web app on GitHub?

Yes, you can host a web app on GitHub. There are a few different ways to do this, and we’ll go over a few of them here.

First, you can use GitHub Pages to host a static website. This is great for websites that don’t need any server-side code or databases. All you need is a GitHub account and a repository for your website’s code.

If you need to host a more complex web app that requires a server, you can use GitHub as a deployment platform. This means that you can host your web app on any server, and then use GitHub to deploy your code to that server. This is a great option for developers who want to use GitHub’s collaborative features, but need to host their web app on a more powerful server.

1. Create an empty repository on GitHub

At this point, your GitHub account contains an empty repository, having the name and privacy type that you specified.

At this point, there is a React app on your computer and you are in the folder that contains its source code. All of the remaining commands shown in this tutorial can be run from that folder.

4. Add a homepage property to the package.json file

At this point, the React app's package.json file includes a property named homepage.

6. Add a "remote" that points to the GitHub repository

At this point, the local repository has a "remote" whose URL points to the GitHub repository you created in Step 1.

That's it! The React app has been deployed to GitHub Pages!

Major Differences Between: AngularJS vs. Angular 2 Vs. Angular 4

What Are the Benefits of Building Decentralized Applications With a Blockchain?

How to Push an Existing Project on GitHub | Pushing Code...