Learn how to add existing source code or repositories to GitHub from the command line using GitHub CLI or Git Commands. 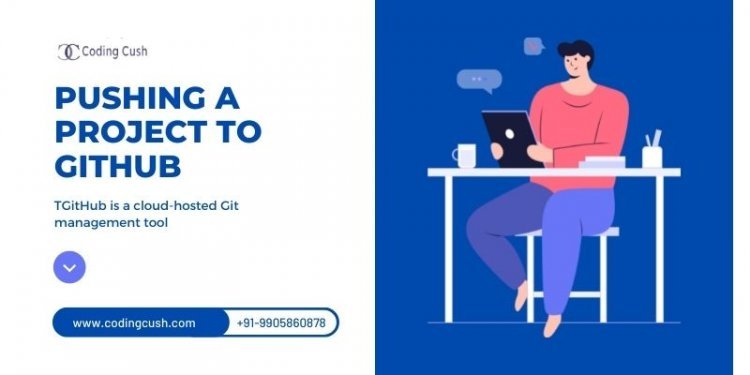 What You'll Learn in this Tutorial

GitHub is a cloud-hosted Git management tool. It is used for your project version control and codebase hosting. GitHub uses Git, a widely-used version control system. GitLab and Bitbucket are similar tools.

If you're looking for a piece of very clear information about GitHub then you're at the right place. keep reading my article. In this tutorial, I will show you the complete process of pushing code on GitHub.

To follow this tutorial, a few things are required:

With these items in place, we can start the tutorial.

Sign in to GitHub and create a new empty repo. You can choose to either initialize a README or not. It doesn’t really matter because we’re just going to override everything in this remote repository anyways. 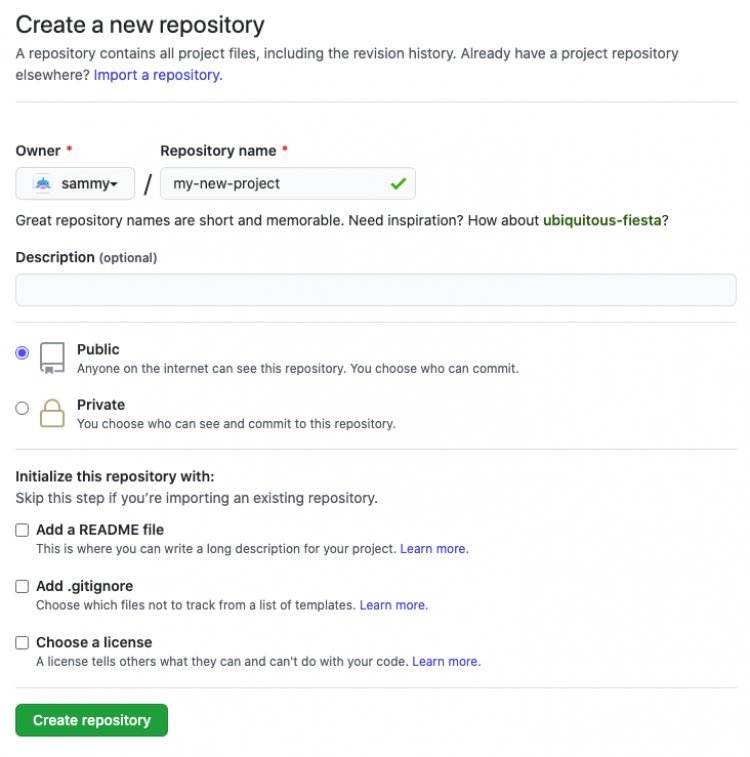 From your terminal, run the following commands after navigating to the folder you would like to add.

Make sure you are in the root directory of the project you want to push to GitHub and run:

This step creates a hidden .git directory in your project folder, which the git software recognizes and uses to store all the metadata and version history for the project.

The git add the command is used to tell git which files to include in a commit and the -A (or --all) argument means “include all”.

The git commit the command creates a new commit with all files that have been “added”. The -m (or --message) sets the message that will be included alongside the commit, used for future reference to understand the commit. In this case, the message is: 'Added my project'.

In git, a “remote” refers to a remote version of the same repository, which is typically on a server somewhere (in this case, GitHub). “origin” is the default name git gives to a remote server (you can have multiple remotes) so git remote add origin is instructing git to add the URL of the default remote server for this repo.

The -u (or --set-upstream) flag sets the remote origin as the upstream reference. This allows you to later perform git push and git pull commands without having to specify an origin since we always want GitHub in this case.

The -f (or --force) flag stands for force. This will automatically overwrite everything in the remote directory. We’re using it here to overwrite the default README that GitHub automatically initialized.

Can We Host a Web App on GitHub? How to Deploy React App...